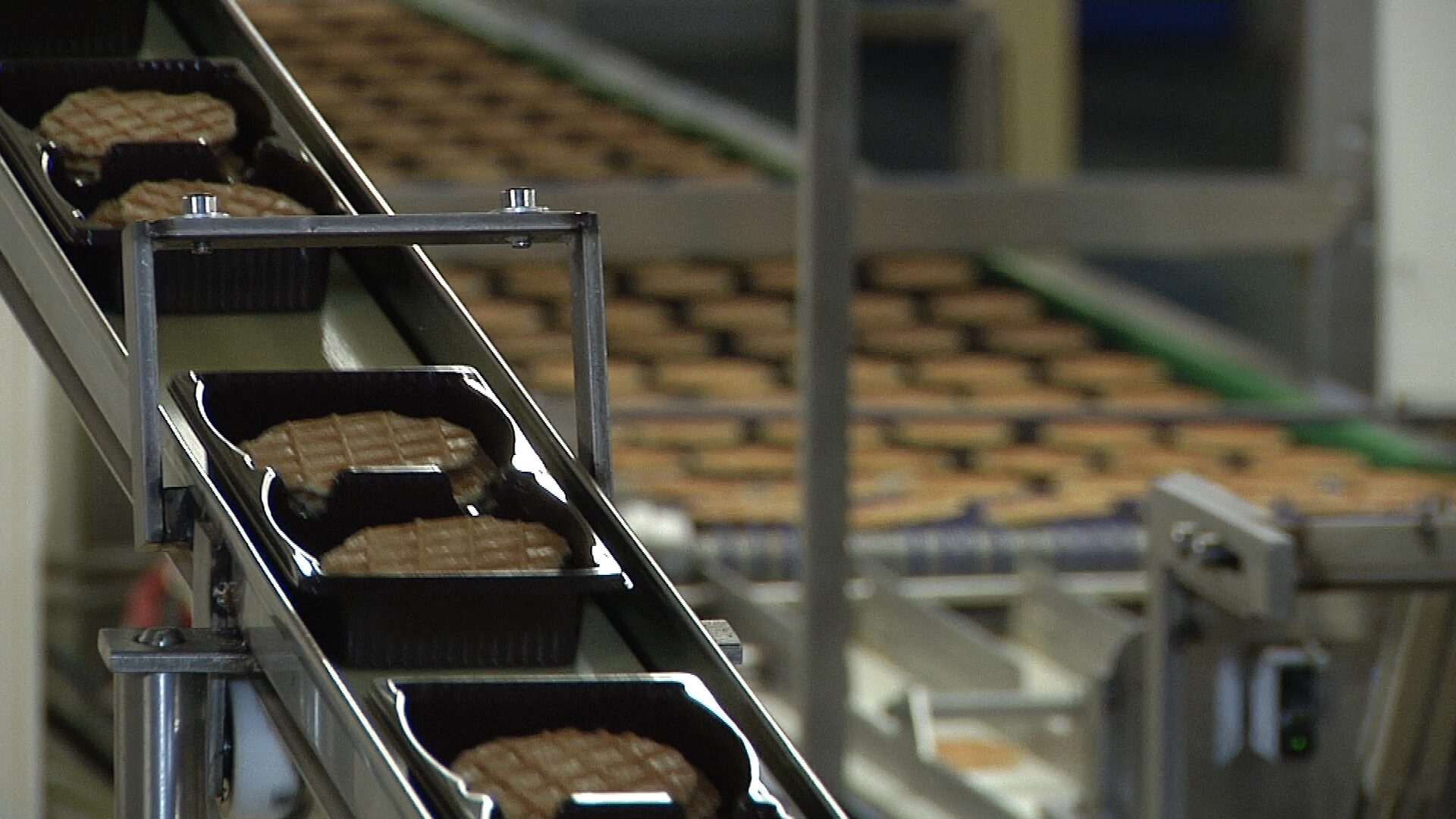 Destrooper-Olivier - established in 1986 by the Luc Destrooper and Christiane Olivier – is a thriving Belgian family business, with the second generation currently at the helm. Their own “Belgian Butters” brand is renowned for their wide sophisticated range of the finest pure butter biscuits, waffle crisps and chocolate “petit fours”.

Authenticity and tradition are core values of the company and in order to meet the increasing national and international demand and in order to ensure the quality of the authentic recipes, the company decided in 2015 to scale up its production site to a more modern and performing facility. Given the fact that Spiromatic had also installed an important part of the initial infrastructure, it was only logic that they were called to tackle the renovation of the factory.

Since its start in 1986 the company has continued to grow and in order to meet that growing demand the originally quite modest installation had been ‘expanded’ with intermediate solutions. As a result the production flow had become far from lean and moreover these DIY - expansions had reached their limits.

Spiromatic was asked not only to modernize the infrastructure, but also to reconfigure the production lay out within the existing premises. Before designing the new lay out, the Spiromatic engineering team spent quite some time with the Destrooper Olivier management and their German co-owner Küchenmeister, in order to ensure that the new facility would meet all the client’s demands, not only today but also tomorrow.

Given their vast experience, turning this small-scale and slightly outdated bakery into a fully automated and modern production facility was a piece of cake for the Spiromatic engineers. They developed a comprehensive configuration where nearly everything was replaced, moved and automated: